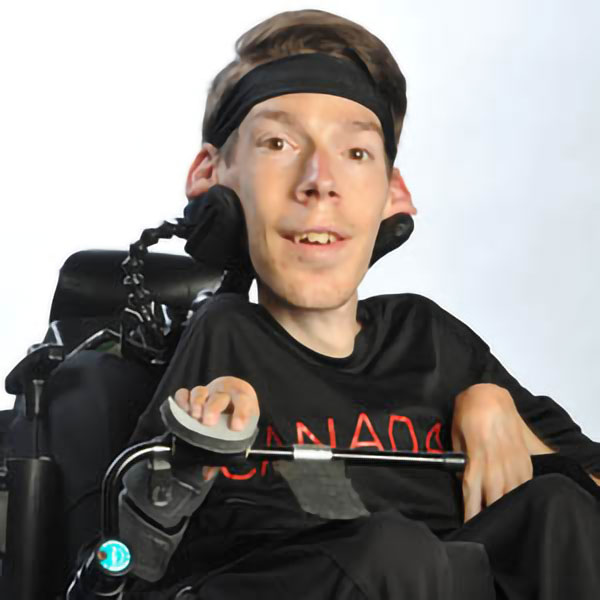 Noted for his strategic game play, BC3 player Éric is dedicated to success in his craft. Introduced to boccia in 2011, he has excelled in the sport, making the national team only two years later. Most recently, he competed at the 2021 São Paulo Americas Regional Championships where he won a bronze medal in individual play. Éric enjoys adapted sailing, good food, and traveling. Always willing to try something new, Éric is constantly challenging himself, whether it’s trying a unique dish or a different strategy on court. In sport, he appreciates the opportunity to visit new places and meet different people at international competitions. He has been the Canadian Champion in the BC3 class for over a decade and a key ingredient to the success of that class in competition.