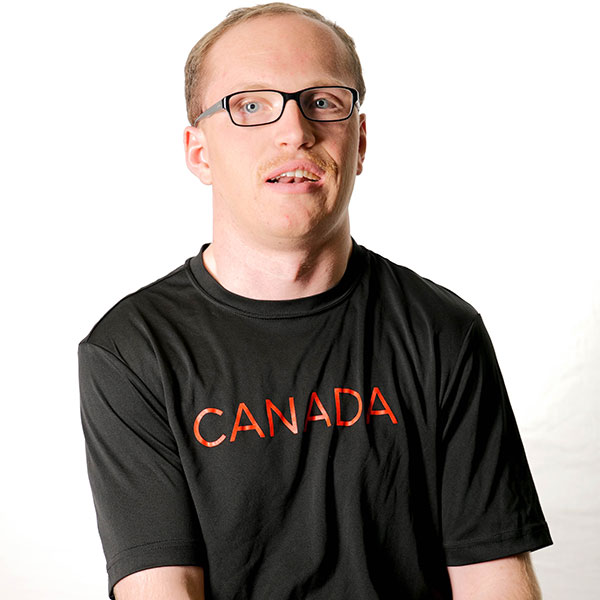 Michael Mercer has been playing boccia since he was introduced to the sport through Easter Seals NL in a recreation program in 2011. Since then, Mercer has developed a passion for the game and enjoys the competitive nature of the sport. After competing at his first Canadian Boccia Championships in 2013, Mercer knew he wanted to compete for Canada at an international level and has been working very hard to improve his game. More recently, he competed at the 2021 Canadian Boccia Championships where he won a gold medal. Mercer enjoys demonstrating boccia to elementary school students through an after school program where he is known as “Magic Mike” to all the students. In his spare time he enjoys photography, working out in the gym, and being outdoors.