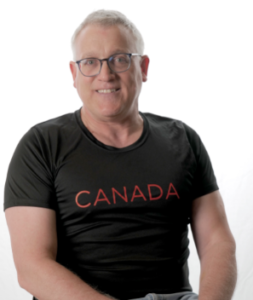 François has over 35 years of sports and rehabilitation research experience. As a Professor of Biomechanics since 1994, he has completed a BSc specialized in high performance coaching and a Master degree in biomechanic. Then, he finished a doctoral and a post-doctoral degree in the development of prosthetic feet for walking and running in lower-limb amputees. He was a cofounder member of the Association québécoise des intervenants auprès des personnes amputées from which he received the Debbie Gencher–Yvon Bureau Carrier Award in 1997.