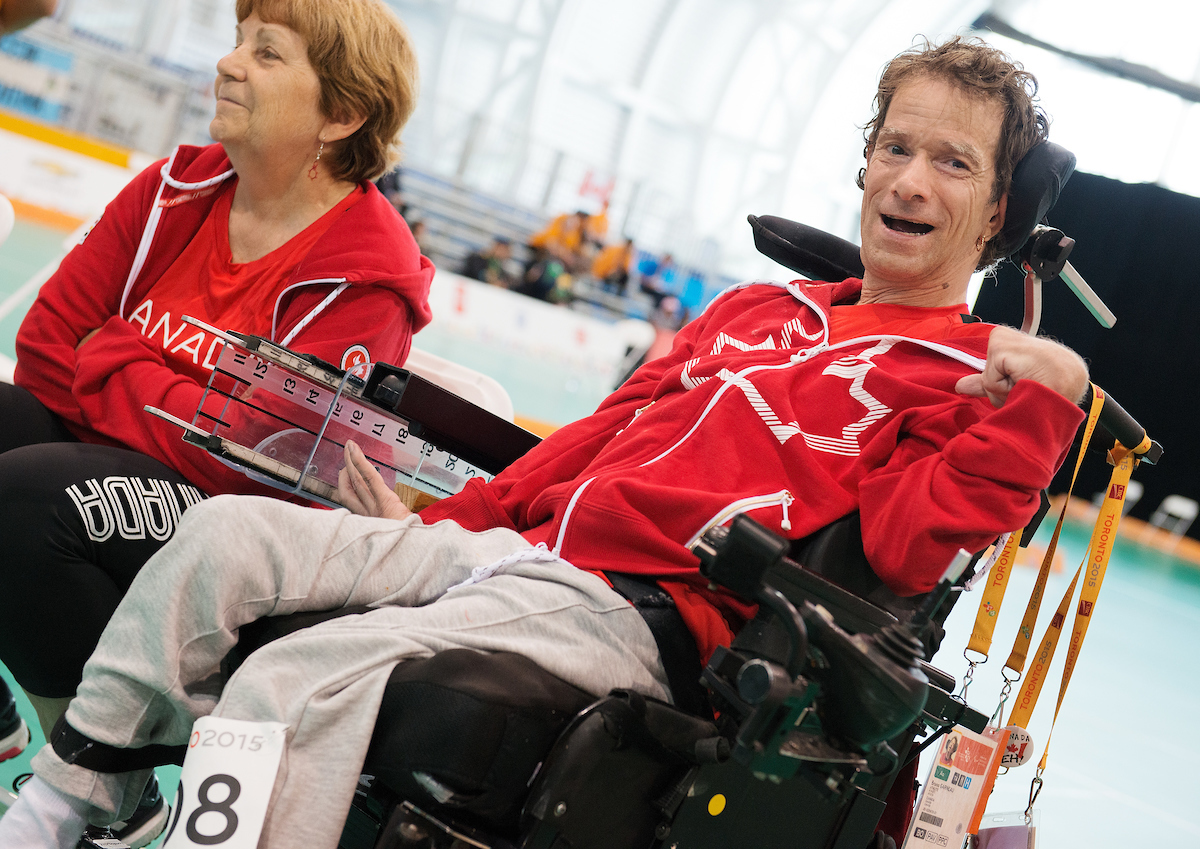 OTTAWA, Ont. – Aug. 23, 2016 – The Canadian Paralympic Committee and Boccia Canada have announced an update to the boccia team that will compete for Team Canada at the Rio 2016 Paralympic Games.

Bruno Garneau (Montreal, Que.) has been added to the Canadian boccia team.

Garneau replaces Paul Gauthier (Vancouver, B.C.), who is unable to compete in Rio due to injury.

Garneau competes in the BC3 division and most recently won a gold medal at the Toronto 2015 Parapan American Games in mixed pairs with teammates Paul Gauthier and Éric Bussière. A London 2012 Paralympian, Garneau is a veteran of the sport and has been a national team member since 2010.

“It’s unfortunate that Paul will not be able to compete with us in Rio.” said Head Coach Mario Delisle. “Paul has been a leader in our program for 20 years and this would have been his sixth Paralympic Games. We are lucky though, to have a player of Bruno’s calibre, ready to step up for Canada.”

Bios and high resolution photos can be downloaded at http://tinyurl.com/j3ezk8y.

About the Canadian Paralympic Committee: www.paralympic.ca