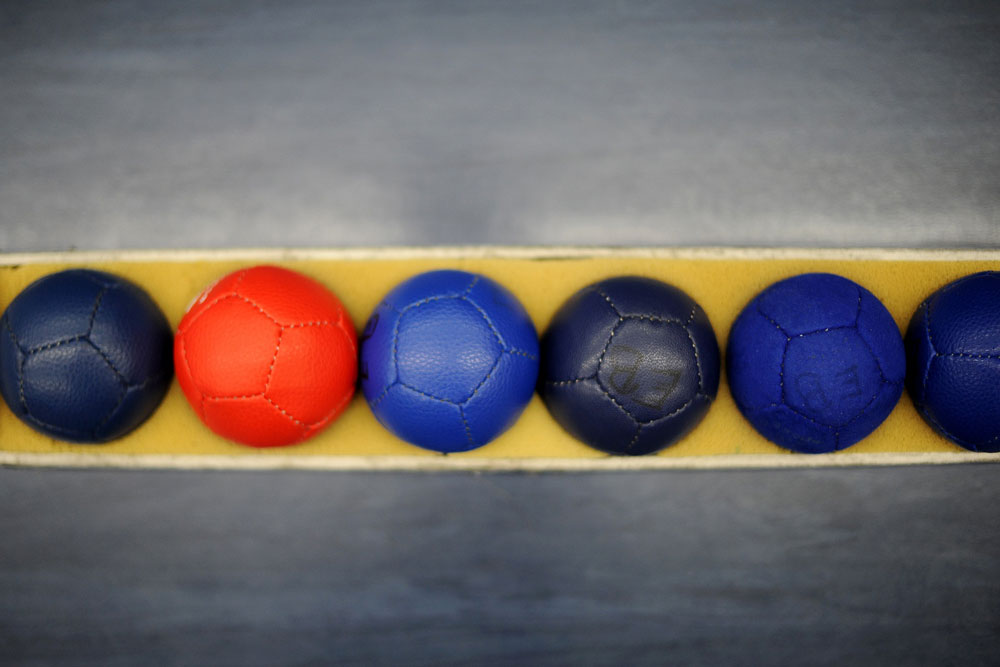 The following communique has been received from BISFed. The Boccia Canada Council has reviewed this communique, and has determined that the same competition rule will also be enforced at Boccia Canada sanctioned competitions beginning January 1, 2019.

STICKY BALLS
BISFed has been asked by several Members to decide whether the application of ‘sticky’ substances to boccia balls is an acceptable practice in sanctioned competitions. The question has been discussed by the Rules and Competition Committee, the Referees Committee and the BISFed Athletes’ Representative, who have concluded that such substances should not be allowed. The Chair of the Classification Committee has also been consulted and agrees with the decision.

The decision is that a Competition Rule will be enforced at all BISFed-sanctioned competitions for the remainder of this quadrennial, beginning Jan 1, 2019.

BISFed Competition Rule:
Sticky substances may not be applied to boccia balls directly, or indirectly. Sticky substances may not be used on any surface that comes into contact with boccia balls (e.g. not on the balls, not on the floor, not on the hand, not on cloths used to clean the ball). Balls which in the opinion of the Head Referee have had foreign substances applied (e.g. a sticky material), will be confiscated until the end of the tournament and the athlete will receive a yellow card.