Boccia Canada is pleased to announce the 17 athletes in four classifications named to the 2019 National Boccia Training Squad who will be selected to compete and represent Canada at various International events. 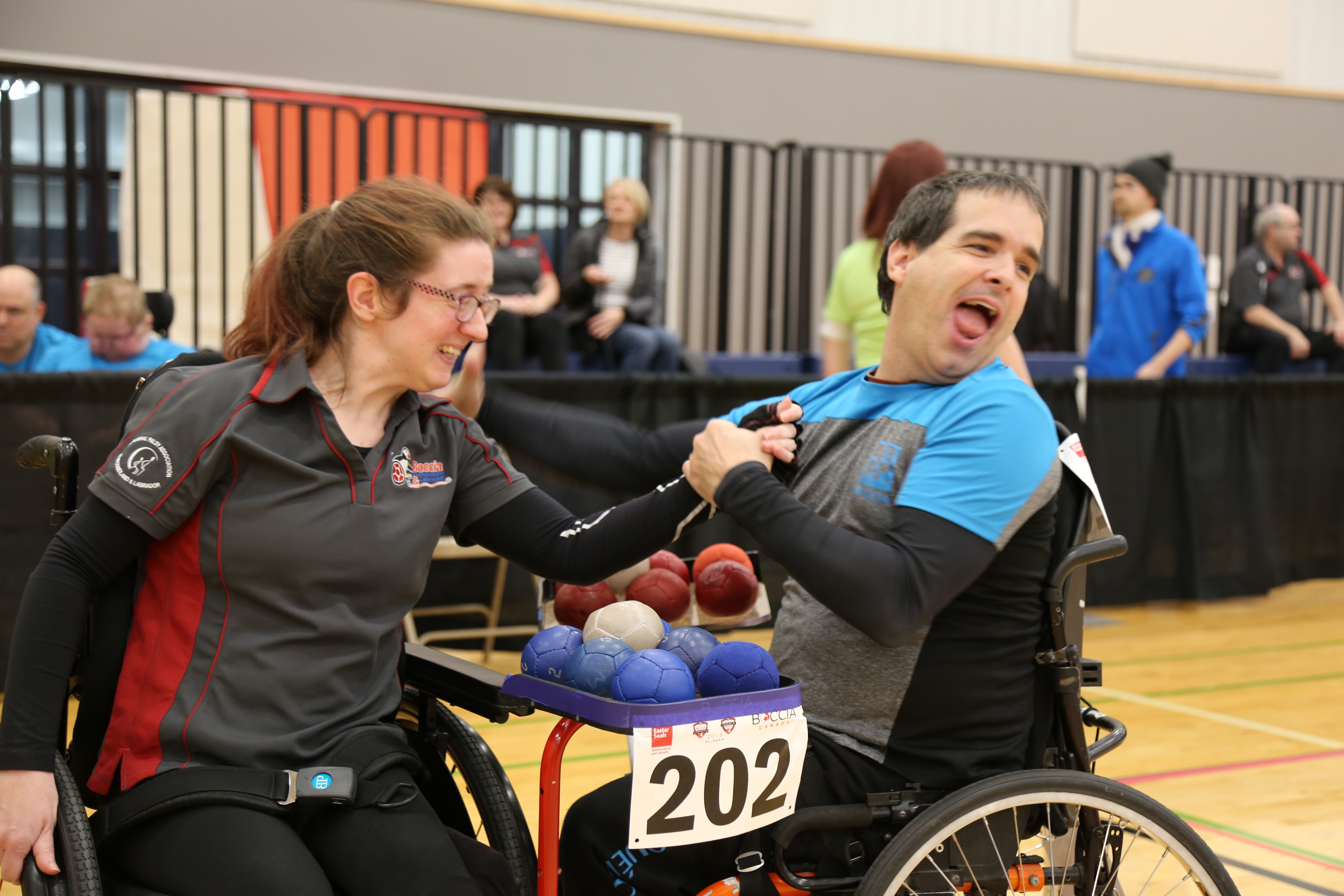 Athletes named to the 2019 National Boccia Training Squad include

These athletes have the potential to compete at some of the following competitions based on the 2019 BISFed competition calendar:

“I’m extremely excited about this group of athletes for 2019 and am really looking forward to working with five new athletes that are making the Squad for the first time,” said Mario Delisle, National Team Head Coach. “Along with the coaches and veteran athletes that are setting their sights on the Tokyo 2020 Paralympics, I am hoping that we can increase the level of play for everybody and eventually show medal potential in all classes.”

“I’m very excited and looking forward to starting this very important Paralympic qualification year with Marco and Iulian,” said Alison Levine, Bc4 athlete. “We are the strongest we’ve ever been in terms of team cohesion and we are definitely going to be ones to watch on the international scene this year.”

“I am very proud of myself and the rest of the newly-named Squad for how hard we have worked to make it here,” said Joelle Guérette, new Bc3 athlete. “I am looking forward to my first year on the Squad and hope to continue to improve and eventually participate in my first international event.”