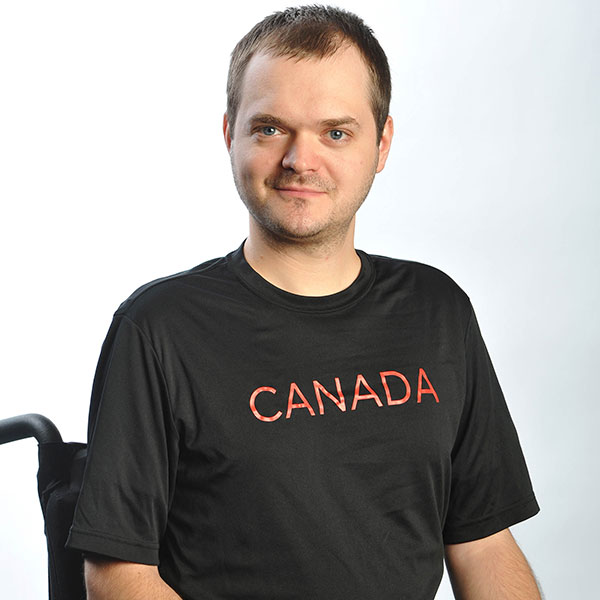 Iulian Ciobanu burst on to the boccia scene in 2015, making the national team just one year after taking up the sport. Iulian has played a key role in BC4 Pairs play in recent years, competing alongside teammate Alison Levine. His calm exterior and poise on court have made him a strong member of the team. Iulian attended the 2020 Tokyo Paralympic Games where he competed in individual and pairs play and just recently won a gold in the BC4 Pairs category at the 2021 World Boccia São Paulo Americas Regional Championships, narrowly missing the podium in the individual event as well.