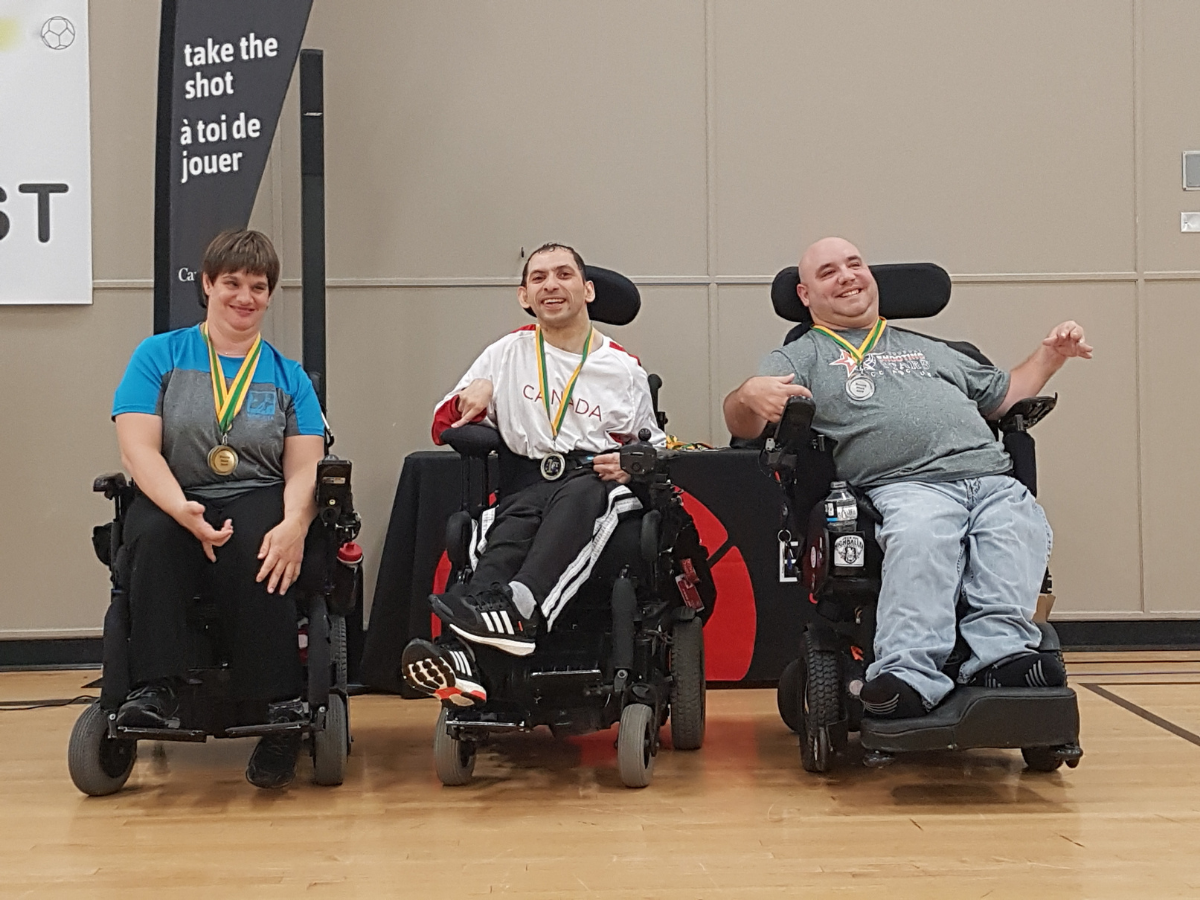 Ottawa, ON (September 20, 2022) – The 31st Edition of the Boccia Blast National Open hosted by the London Cannonballs will reunite athletes from coast to coast from September 22 to 25 in London, Ontario. This will be a warmup for the National Championships taking place just two months later in the same city, which will have all of Canada’s boccia talent on full display.